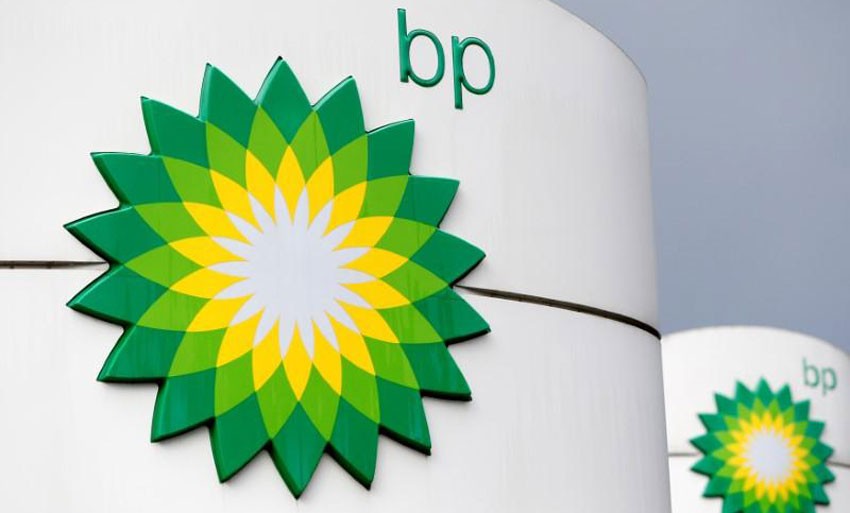 BP last year paid UK taxes on its operations in the North Sea for the first time in several years as its CEO also pledged to continue investing in the region.

The energy company, which has been targeted by environmentalists over tax issues, said that it had paid a net tax bill of $119.4 million for its British oil and gas production business.

The FTSE 100 company’s tax disclosure also comes after the Chancellor imposed a new energy profits levy, or windfall tax, on the sector amid pressure for big oil and gas firms to help households and businesses meet the rising cost of living.

Oil and gas leaders told the Chancellor Rishi Sunak in Aberdeen earlier this week that his tax would threaten investment in the region.

However, BP’s chief executive Bernard Looney has said that the energy group would not abandon any of its planned £18bn investments in the UK this decade.

The UK tax regime allows oil companies to reduce their taxable profits by deducting past losses and costs they incur decommissioning old infrastructure. This can lead to tax refunds, which BP has received in recent years.

It received $58.4m refunds from HMRC in 2021, primarily related to decommissioning, but this was more than offset by $177.9m paid for the settlement of tax which include interest over/under payments.