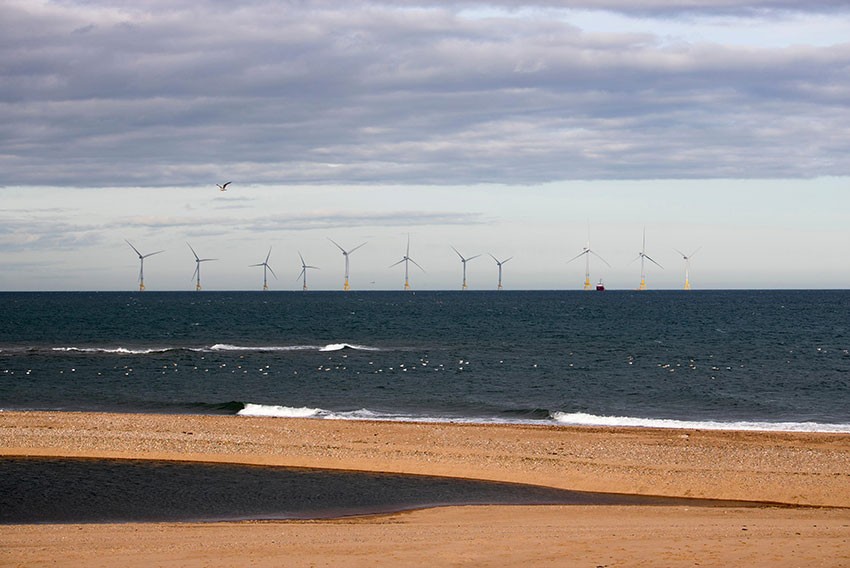 BP PLC on Wednesday put a name to a pair of wind farms in the Irish Sea that the oil major will operate alongside German partner Energie Baden-Wuerttemberg AG.

Back in February, the duo were selected as preferred bidders for two major UK offshore wind leases. In the Offshore Wind Round 4, the first UK leasing round since 2010, BP and EnBW won their bid for two leases in the Irish Sea. The leases have a combined 3 gigawatt potential generating capacity, the maximum award possible under the round's rules, plus a 60-year lease life.

The projects will be named Morgan and Mona, and BP noted they have a combined capacity strong enough to power 3.4 million UK households with clean energy.