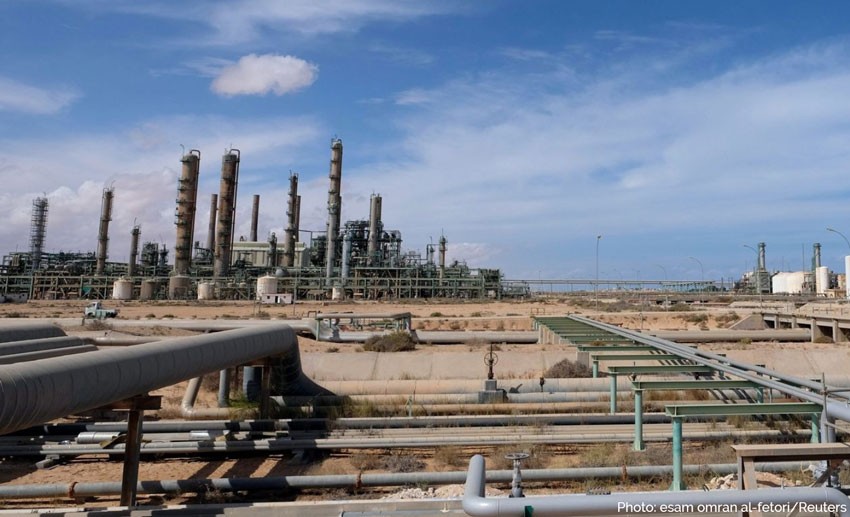 BP has announced gas production from Raven field, the third stage of its $9 billion West Nile Delta (WND) development off the Mediterranean coast in Egypt.

The WND development includes five gas fields across the North Alexandria and West Mediterranean Deepwater offshore concession blocks in the Mediterranean Sea. BP and its partners, working with the Ministry of Petroleum, have developed the WND in three stages.

Raven follows the Taurus/Libra and Giza/Fayoum projects, which started production in 2017 and 2019 respectively. It produces gas to a new onshore processing facility, alongside the existing West Nile Delta onshore processing plant.

Bernard Looney, BP chief executive, said: “Completing this major multi-stage development in the face of many challenges is testament to BP’s long-term commitment to Egypt and our excellent working relationships with partners and the Government. West Nile Delta will make an important contribution to meeting Egypt’s growing energy needs, by providing a cost-competitive and resilient gas supply from the country’s own resources.”

Raven is currently producing approximately 600 million standard cu ft of gas per day (mmscf/d). At its peak, Raven field has the potential to produce 900 mmscf/d and 30,000 barrels per day of condensate.

Karim Alaa, BP regional president for North Africa, added: “The safe start-up of Raven in an extremely difficult period would not have been possible without commitment and close co-operation from the team. Working together with the Ministry of Petroleum and our partners we can now explore the potential use of the West Nile Delta facilities for developing future infill and nearby exploration opportunities.”

In total, the WND development includes 25 wells producing gas to the onshore processing plant via three long-distance subsea tie-backs. The onshore facilities – including the new Raven facility – now have a total gas processing capacity of around 1.4 billion standard cubic feet of gas per day . All gas produced is fed into Egypt’s national grid.

Throughout the different phases of the project, BP has invested in sustainable local community development projects, maximized local content, and created thousands of jobs, direct and indirect, for Egyptian nationals.

BP is the operator and has an 82.75% stake in the West Nile Delta development, with Wintershall Dea holding the remaining 17.25% interest.-