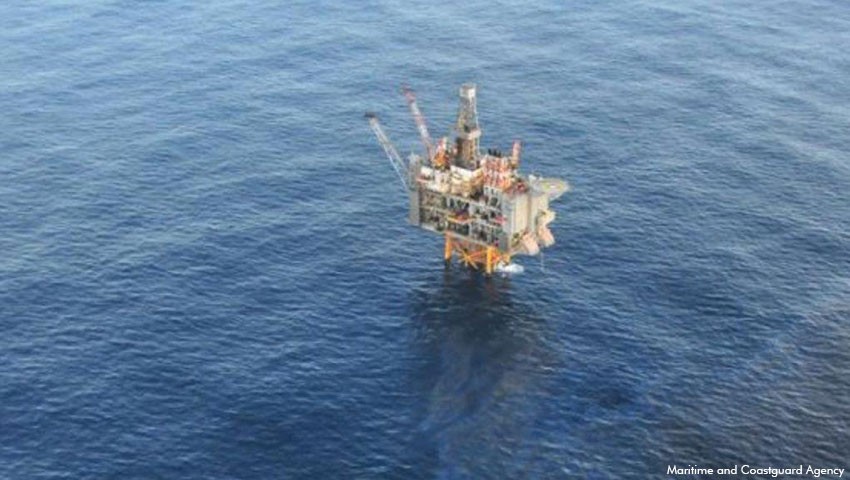 BP has been handed a £7000 fine after 95 tonnes of crude oil spilled into the North Sea.

The oil company admitted regulatory failings, which led to the discharge.

It happened from the Clair platform, 75 miles west of Shetand on October 2, 2016.

The circumstances were investigated by the department for Business, Energy and Industrial Strategy.

A process failure caused the discharge of a significant amount of crude oil into the sea.

The company pleaded guilty to a contravention of Regulation 3(1) of the Offshore Petroleum Activities (Oil Pollution Prevention and Control) Regulations 2005 at Aberdeen Sheriff Court.

Alistair Duncan, head of the Health and Safety Investigation Unit, Crown Office, said: “BP accepted liability and the Crown accepted their guilty plea to the contravention of the Regulations.

“The lack of sufficiently robust procedures could have had a significant environmental impact, had these issues not been addressed.

“Thankfully there was no significant impact to the environment as a result of this incident and the company has introduced improved procedures since then.

“Hopefully this prosecution will serve as a reminder that failing to have sufficiently robust procedures and adhere to the regulations can have potentially serious consequences.”