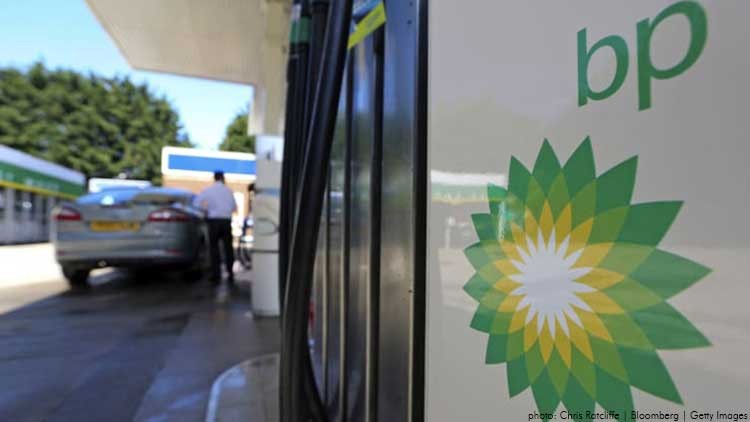 The Living Wage Foundation (LWF) confirmed Thursday that it has formally accredited BP as a UK Living Wage Employer.

The organization highlighted that BP was the first major energy and convenience retail employer to receive the accreditation. BP was accredited following its introduction of what the LWF calls the real living wage throughout its UK businesses this month.

The real living wage is the only wage rate calculated according to the costs of living, the LWF states. It provides a voluntary benchmark for employers that wish to ensure their employees earn a wage they can live on, not just the government minimum, according to the foundation.

“We’re proud to pay the real living wage as it reflects the importance of BP’s front-line team members,” BP’s UK Head of Country Peter Mather said in a company statement.

“They bring our purpose and values to life every day, providing fuel and food to millions of customers a year even through the challenges of this most difficult year,” he added.

Katherine Chapman, the director of the LWF, said, “we’re delighted that BP has joined the movement of over 6,500 responsible employers across the UK who voluntarily commit to go further than the government minimum, and make sure all their employees earn enough to live on”.

“BP’s commitment to paying their employees to the real living wage means that they, along with thousands of other businesses, recognize that paying this rate is the mark of a responsible employer, and that a hard day’s work deserves a fair day’s pay,” Chapman added.

The campaign for a living wage is a movement of independent businesses, organizations and citizens. It was started by Citizens UK back in 2001.

HydraWell proves innovative technology is worth its salt with Dutch successes