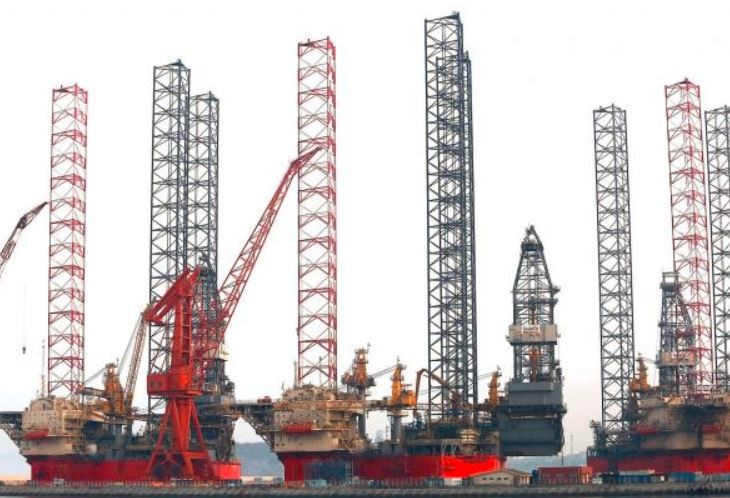 Transocean confirmed it has landed a multi-well contract for Chevron off the coast of Australia.

Transocean announced it leased its ultra-deepwater Development Driller 1 to the Australian subsidiary of Chevron for an 11-well contract, which would extend out to about two and a half years. The contract includes a possible four-well extension and carries a cost of about $158 million.

Chevron in April announced plans for further development of the Gorgon natural gas project off the northwest coast of Western Australian. The entire Gorgon project will eventually produce 15.6 million tons of liquefied natural gas per year, a fuel described by Chevron as "essential" for markets across Asia.

Chevron supplies the area with about 10 percent of its natural gas.

On Monday, the rig company announced a 13-well contract, extending out a year and half, for its Transocean 712 rig to Conoco Phillips for work in the British waters of the North Sea. That contract was valued at $75 million.

Last week, Transocean announced plans to offer $600 million in secured notes due 2025, backed up by a lien on the Deepwater Pontus rig and other assets related to it, just as the second quarter earnings season gets under way.

The company, which recently acquired rival rig company Songa Offshore, said revenues from its drilling contracts declined $110 million to $589 million for the three months ending Dec. 31. The company attributed the decline to fewer operating days, as well as lower lease rates for some of its rigs.

Transocean, one of the largest rig companies in the world, reports second quarter earnings after the close of U.S. trading July 30.

The rig company, which has its headquarters in Switzerland, reported an adjusted net loss for the first quarter of $210 million, compared with a net loss of $93 million in the fourth quarter. Of that, $7 million was tied to costs from the acquisition of Songa Offshore.