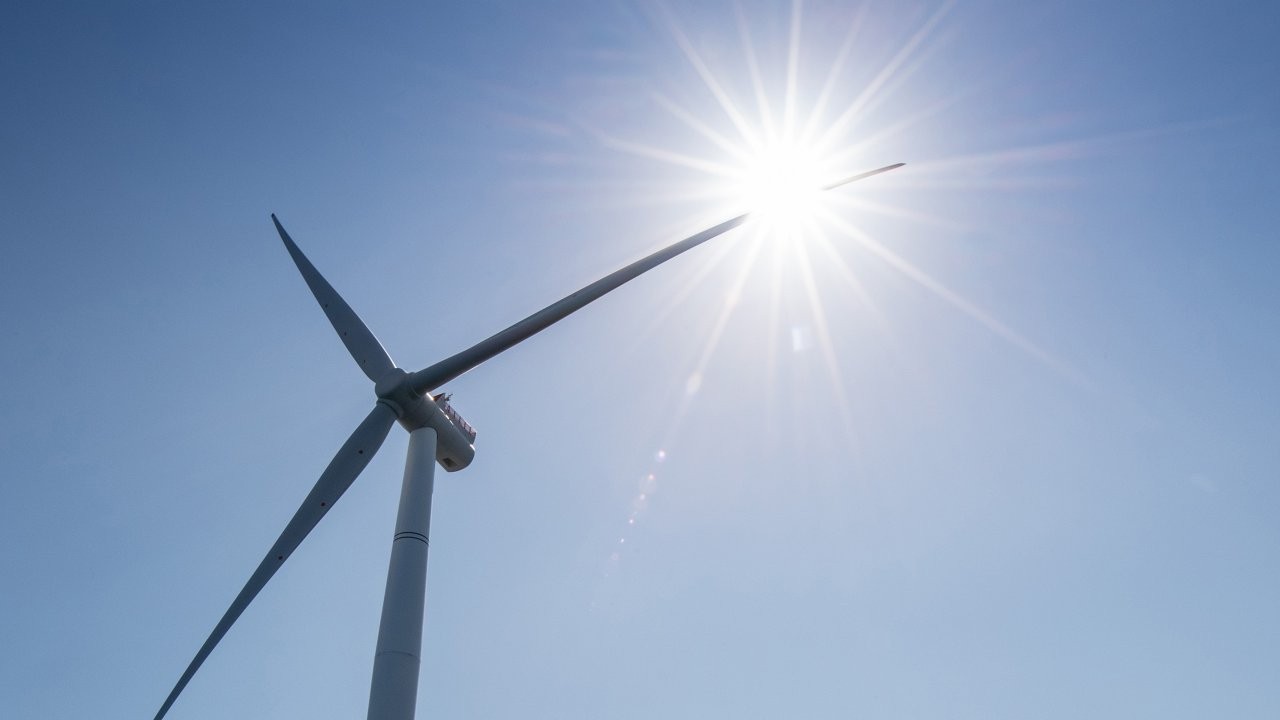 The company, founded by Brendan Warn and Jacob Jonker, aims to build these massive projects off the coasts of Victoria, NSW and Western Australia and is targeting first commercial generation in about 2030.

The team behind the ambitions has its roots in the resources sector, with Warn a former oil and gas analyst with Macquarie, among others, and Jonker a former Rio Tinto senior executive.

Warn says that while they all have their roots in resources, and more specifically the extraction of fossil fuels, all four keenly understand the urgent need to decarbonise industry and economies and are keen to play a leading role.

“Peter and Guy bring an unparalleled depth of experience in investment, development and operation of large-scale offshore energy assets to Direct,” said Warn in a statement.

“They are actively driving the energy transition with their leadership in green technologies, hydrogen and offshore wind sectors,” added Jonker.

“They recognise that the delivery of integrated, large-scale offshore wind generation and energy storage projects by the end of this decade will create jobs, diversify the energy mix and play an important role in Australia’s energy transition.”

Further to that, Warn says they have the experience in delivering the sort of major infrastructure projects in the oil and gas industry that are more akin to offshore wind than to any other segment of renewables.

“We have been working on this for 18 months now – well before the current energy crisis – and we believe we can be very competitive,” Warn told RenewEconomy.

He says the company is first targeting some of the “strongest” and most promising parts of the grid for offshore wind, including Gippsland in Victoria, the Hunter region in New South Wales, and Bunbury in WA.

The company says it aims to work with industrial partners for the projects, who need to decarbonise their supply chains, as well as investors keen to back major renewable energy projects.

Warn says Direct has not yet committed to any one technology provider for its projects, but has decided to focus on floating wind technology, due to a number of factors including greater ease of installation, potentially higher yields of generation, and smaller environmental footprints.