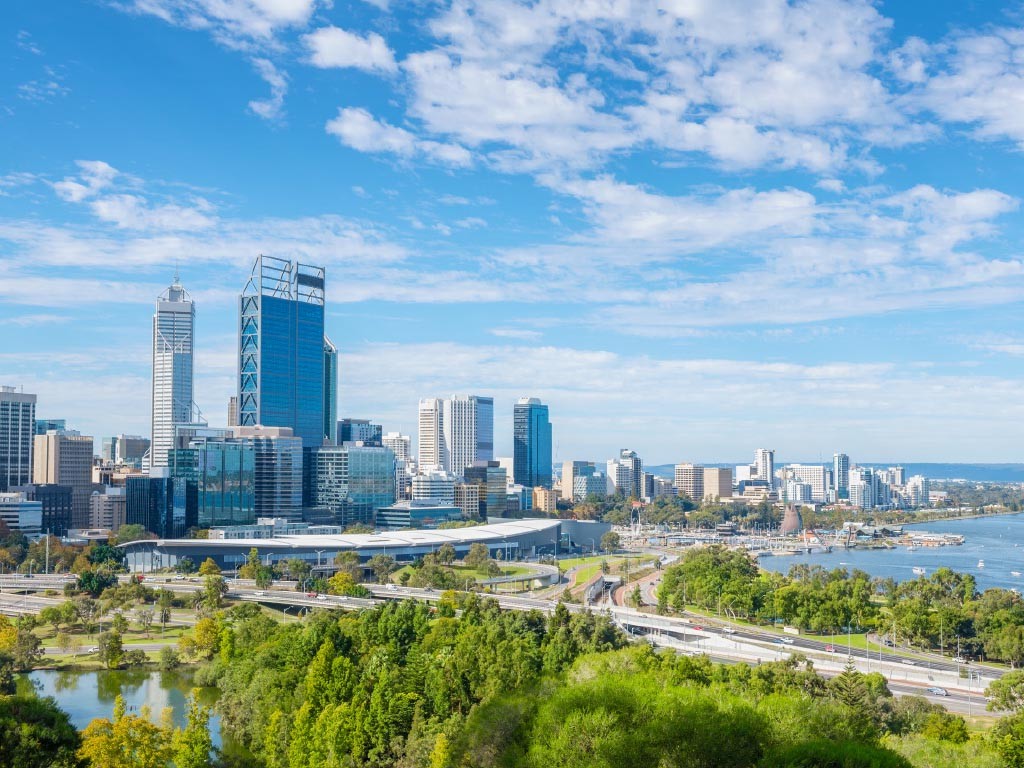 Australia Energy Review January 2021 - “The View from Down Under”

The Australian Government announced early in December that after consideration they will decommission the Northern Endeavour floating production storage in the Timor Sea and offtake facility and carry out remediation of the associated oil fields.

In reaching this decision, the Government examined various options, and found decommissioning to be the most cost-effective and safest option for the facility and fields.

Government consideration included review of expert advice on the prospects of restarting the facility, and the scope of works involved in decommissioning.

To achieve the best result at a reasonable price, a lead contractor will be selected through a global open tender process.

It is reported that Woodside have issued a tender for a semi sub for the P&A of Greater Enfield as part of the decommissioning of the field starting early in 2022. This will be the third P&A of an Australian offshore field in recent times after BHP P&A’d the wells on the Griffin Field in 2017 and Chevron abandoned the shallow water Thevenard Island field in two separate campaigns over 2017/18 and 2019/20.

At the other end of the cycle, it is anticipated that some $11bn of LNG related spend in Australia will reach the FID stage over 2021, this includes Mitsui’s Waitsia onshore development, Santos’ Barossa and Woodside’s Scarborough projects, as well as the Port Kembla LNG import terminal which will supply the east coast market.

Santos announced that the FID for the development of the Dorado field off the NW coast of Australia will slide by 12 months to mid-2022, with drilling of the 10 development wells pushed to 2024+. This is believed to be due to a desire to conserve capital after announcing full year results impacted by the low price of oil.

Carnarvon Petroleum, though their Timor-Leste subsidiary, issued an EOI for Drilling Management Services for the Buffalo well in the Timor Sea in 25m of water, it is expected to take place around the turn of 2021/22. Carnarvon also announced this month that they have an agreement in place with Advance Resources, an AIM listed company, who will provide up to US$20m of the costs to drill the well in return for up to 50% equity in the field. Carnarvon will remain the Operator.

Still in Timor-Leste, news is awaited of the award of the rig contract by Santos for the 3 well infill campaign on Bayu Undan. The Noble Tom Prosser jackup is the favourite, it was recently moved from Gippsland in SE Australia to Darwin where it is now warm stacked, in ‘pole position’ for the Bayu Undan work.

This will extend the life of the field and push decommissioning out to 2024. The previous Operator of the field, ConocoPhillips had tendered for a jackup in mid-2019 for P&A of all 32 wells in the field starting over a window between 2021 and 2022.

IPB Petroleum announced they have secured funding for the Idris well in 80m of water off the NW coast after farming down 50% of their interest to Quay Resources International, the initial tranche to drill the well and cover interest and costs is US$31m with option for an additional US$200m to develop the field. The well is expected to be drilled over the first half of 2022.