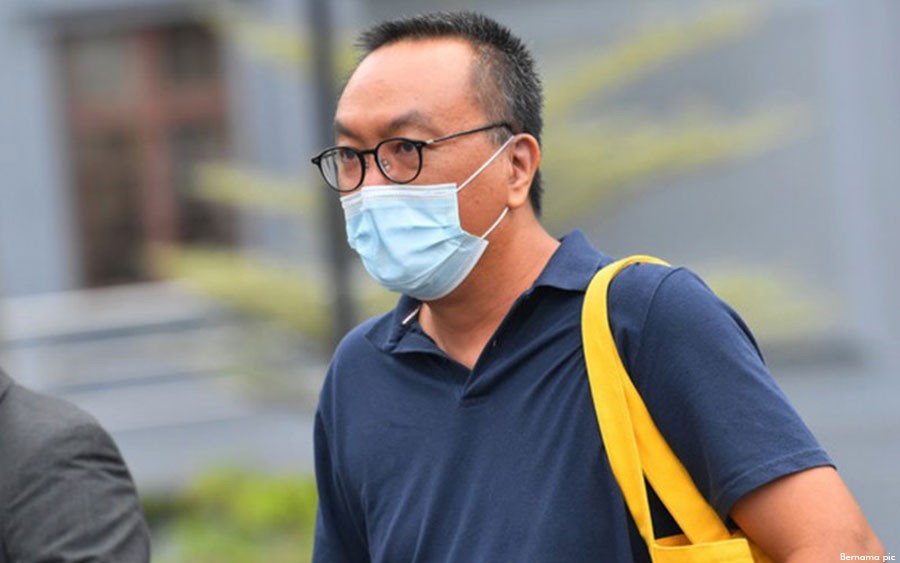 Aker Engineering Malaysia Group’s senior vice-president was given a discharge not amounting to an acquittal by the sessions court here today over a charge of deceiving a leading oil and gas company into listing the firm as a qualified company with Bumiputera status.

He said the defence had filed a preliminary objection to the charge against Hatta on the grounds that it was defective, and had applied for the accused to be given a discharge not amounting to an acquittal.

“The court had allowed the preliminary objection on the grounds that the charge was defective apart from the court agreeing that the prosecution failed to list the ingredients of the offence and losses allegedly suffered in this case.

“Therefore, my client was given a discharge not amounting to an acquittal.”

Amer Hamzah said the preliminary objection was filed after the Attorney-General’s Chambers rejected the representation submitted by Hatta to drop the charges against him.

As such, he was charged with cheating by concealing facts of the company’s ownership of shares, of which the real beneficiary was the Aker Solutions Group company.

He was initially charged with committing the offence in Kuala Lumpur on Aug 7, 2018, under Section 417 of the Penal Code, which carries a jail term of up to five years or a fine or both, upon conviction.