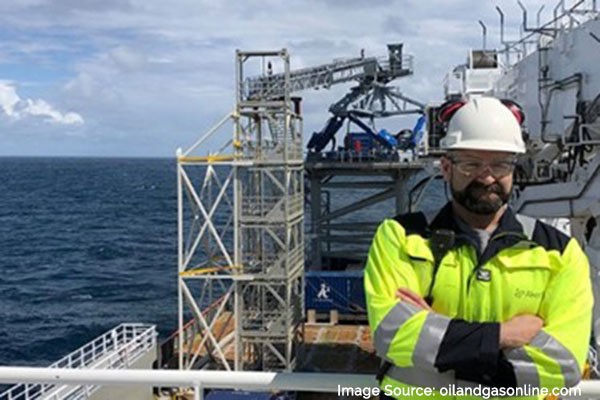 Aker BP has announced that it has awarded front end engineering design (FEED) contracts worth nearly $81.6 million (NOK 700 million) to its alliance partners.

The contracts relate to the field development of NOA Fulla in the southern part of the NOAKA area, which includes the NOA, Fulla and Krafla assets. The awarded FEED deals can be seen below:

Aker BP also revealed that additional alliances will be involved in the development of NOA Fulla in a later phase of the field development.

The development concept for NOA Fulla consists of a process, drilling and living quarters platform (PdQ) on NOA, a normally unmanned wellhead platform (NUI) on Frøy and three subsea templates for development of Fulla, Langfjellet and Rind, Aker BP noted. The entire area will receive power from shore, which will minimize greenhouse gas emissions, the company highlighted.

“These are the first major contracts to be awarded in the field development. Now we are getting started on further developing the concept of platforms, production systems and flowlines on the seabed,” he added.

“We are also developing a solution for power from shore that will pave the way for minimal greenhouse gas emissions from operations of the field. This is just the beginning of a field development that will have great significance for activity in the Norwegian supplier industry,” the Aker BP representative continued.

Commenting on Subsea 7’s deal, Monica Bjørkmann, the vice president for the company in Norway, said, “this award continues our long-standing collaboration with Aker BP, through the Aker BP Subsea Alliance”.

“The partnership enables Subsea 7 to engage early in the field development process, optimizing design solutions and contributing to the final investment decision. We are delighted to continue our alliance with Aker BP for the NOA Fulla development, which is of significant importance for all partners in the Subsea Alliance,” the Subsea 7 representative added.

“Subsea 7 looks forward to working closely with Aker BP to successfully deliver our scope with safety and quality at the forefront throughout,” the vice president went on to say.

Aker BP is the operator for NOA Fulla in the south. Equinor is the operator for Krafla to the north. Following recently announced changes to the Norwegian petroleum tax system, Aker BP and Equinor entered into an agreement in principle on commercial terms for a coordinated development of the NOAKA and have started preparations for submitting plans for development and operation in 2022, Aker BP notes on its website.

The development of the area will have “significant effects” on the Norwegian supply industry, with total investments expected to be more than $5.8 billion (NOK 50 billion), according to Aker BP. The employment effect is estimated to come in at 50,000 FTEs (full time employments) in the development phase, including ripple effects, Aker BP revealed.