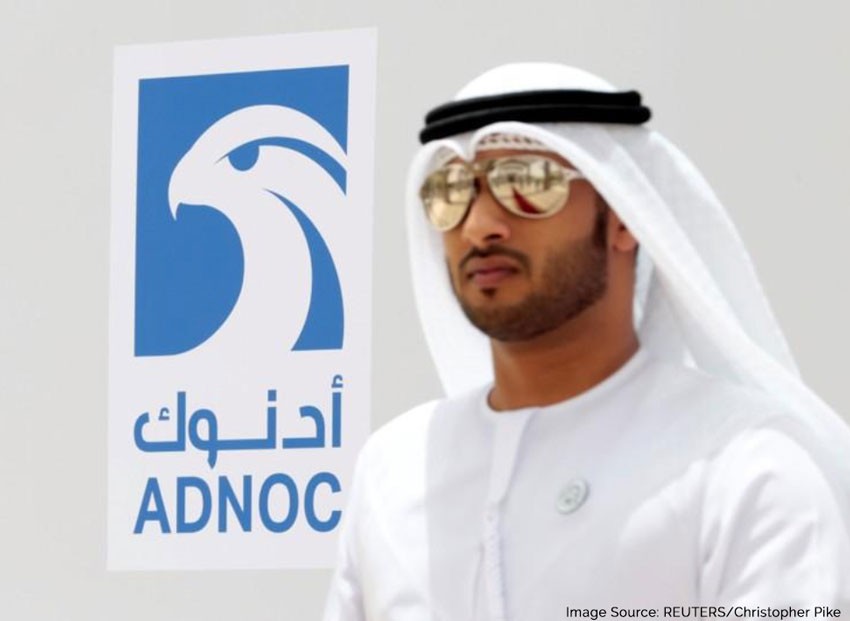 Abu Dhabi’s government-owned energy giant has kicked off the potential sale of a stake in its natural gas pipelines, in a deal that could fetch about $5 billion, people with knowledge of the matter said.

Abu Dhabi National Oil Co., producer of about a tenth of OPEC’s oil, is seeking to bring in outside investors to take a minority interest in the gas pipeline network, according to the people. It has started a formal process and sent information on the assets to potential bidders, the people said, asking not to be identified because the information is private.

The sale is likely to draw interest from infrastructure funds and private equity firms, the people said. Adnoc, as the company is known, aims to reach an agreement in the first half of next year, the people said.

The United Arab Emirates, of which Abu Dhabi is the capital, is among Persian Gulf oil producers that are deploying their energy riches as a magnet for fresh capital. Adnoc already raised funds by leasing out crude pipelines and listing shares in its service stations business. Now it’s lining up partners to boost gas output and expand refining and chemical operations. Saudi Arabia is taking a different tack, selling a stake its oil producer to pump cash into local industries and other investments.

Any deal could value the gas pipelines at more than $15 billion including debt, according to the people. Adnoc may structure the transaction as a long-term lease giving investors a return over a certain time period, rather than offering a direct equity stake in the assets, the people said.