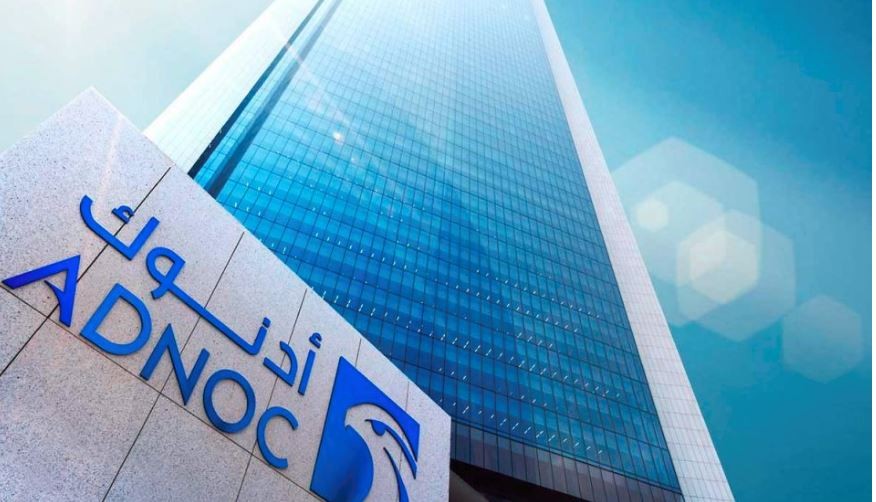 Adding to the 2D and 3D seismic data already acquired across Abu Dhabi, the new survey will cover an area of up to 30,000 sq km offshore and 23,000 sq km onshore.

The contract has been awarded to BGP Inc, a subsidiary of China National Petroleum Company (CNPC) which is represented in the UAE by Al Masaood Oil Industry Supplies & Services Co.

The contract award comes as ADNOC continues to identify and unlock new opportunities and maximize value from its hydrocarbon resources and deliver on its 2030 smart growth strategy.

The agreement was signed on the eve of a state visit of Chinese President Xi Jinping to the UAE.

Dr Sultan Ahmed Al Jaber, UAE Minister of State and ADNOC Group CEO, said: "The announcement of the world’s largest continuous 3D seismic survey, and, with it, the deployment of cutting-edge exploration technologies is an important step in realising the full potential of Abu Dhabi’s conventional and unconventional oil and gas resources as we deliver on our 2030 smart growth strategy.

"The scale of the project shows ADNOC’s commitment to upstream investment and to bolstering our oil and gas reserves and production for the long-term. The award, following a highly competitive bid process, also represents another key milestone in ADNOC’s thriving partnership with CNPC, and the UAE’s strategic energy partnership with China."

Wang Yilin, chairman of CNPC, added: "We are delighted to be awarded this hugely important contract to conduct the world’s largest onshore and offshore seismic survey. ADNOC has embarked on an ambitious project to explore and unlock hydrocarbon reserves and BGP is best placed to bring industry leading technology to Abu Dhabi to support this program."

ADNOC recently announced Abu Dhabi’s first ever block licensing strategy with the launch of six geographical oil and gas blocks open for bidding, and the seismic project will include areas within these blocks with the data made available at a fee to the successful bidders.

The UAE is one of the world’s largest oil and gas producers, with about 96 percent of its reserves within the emirate of Abu Dhabi.

CNPC is one of ADNOC’s largest international partners, with 40-year stakes in Abu Dhabi’s major onshore and offshore concessions.