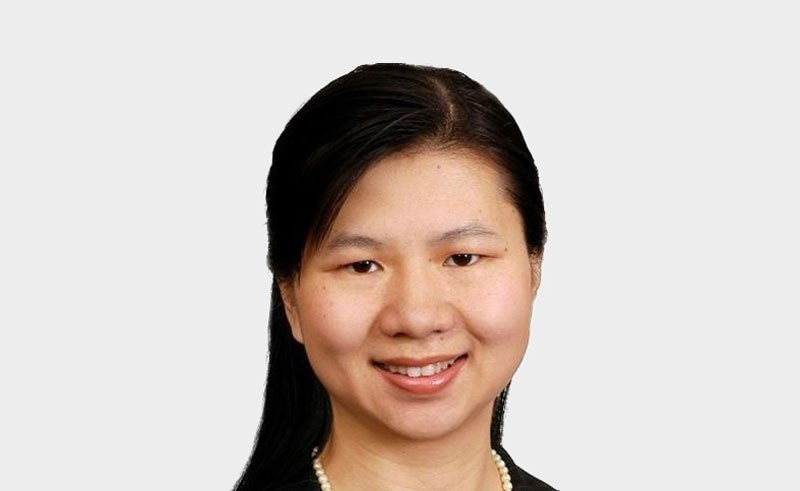 North Sea oil services heavyweight Wood has underlined its interest in the decommissioning market in the area as growing numbers of fields reach the ends of their lives.

The Aberdeen-based firm said it has appointed Minnie Lu as decommissioning services director, to strengthen and grow its position in the sector in the UK and globally.

The company said: “Minnie will strengthen Wood’s core decommissioning expertise and capabilities to meet the increasing demands of the UK offshore decommissioning market, as well as globally, particularly as operators seek to understand the role their assets can play in the transition to net-zero.”

The comment highlights the potential to repurpose North Sea oil and gas facilities for use in industries such as offshore wind and carbon, capture and storage.

Wood has worked on a range of notable North Sea projects in recent months.

The company provided engineering and project management support for Royal Dutch Shell on the decommissioning of giant platforms used on the Brent field.

Wood is working with Ithaca Energy on the decommissioning of the Jacky platform in the Moray Firth.

Last year the company installed an integrated renewable energy pod on Jacky, which it reckons was the first of its kind. The pod has wind and solar generating capacity. It will be used to power Jacky ahead of the removal of the platform, which is scheduled for later this year.

Wood’s chief executive Robin Watson has led the firm on a drive to expand in markets such as renewables and CCS as the company looks to reduce its reliance on the oil and gas production business.

Firms have slashed discretionary spending on North Sea oil and gas assets amid the downturn triggered by the coronavirus crisis. This started as the industry emerged from the slump that started in 2014 after supplied ran ahead of demand.

The Oil and Gas Authority has said the bill for decommissioning North Sea assets could exceed £50bn.

Ms Lu joined Wood from Petrofac and has 20 years’ experience of decommissioning engineering work gained in the energy and construction industries.

She heads Wood’s global decommissioning Centre of Excellence in Aberdeen.

Altrad support the decommissioning of an offshore gas platform