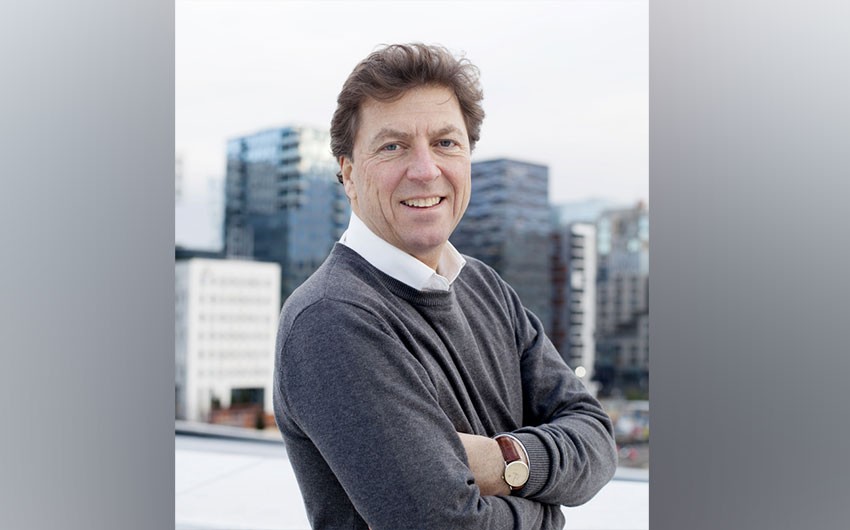 A paradigm shift in the making for renewable energy demand?

“Renewable energy demand has grown by an impressive 8% from 2019 to 2020, during a year where energy consumption and industry output has slumped across most of Europe,” says Tom Lindberg, Managing Director at ECOHZ – commenting on new statistics from the Association of Issuing Bodies (AIB). Lindberg suggests that a paradigm shift can be in the making, with reductions in the year-over-year surplus of renewable energy a likely reality.

Despite alarming predictions, the market demand for renewables has continued to grow at a steady pace during 2020. The impact of lower industrial activity as a result of COVID-19 has been limited, and the European thirst for renewables seems unstoppable. This is reflected directly in the annual market figures of Guarantees of Origin (GO), produced by the Association of Issuing Bodies (AIB).

The overall tendency in the GO market is a robust and growing market demand, coupled with a somewhat stable supply situation. The market demand has grown by an impressive 8% from 2019 to 2020. This during a year when energy consumption and industry output has slumped across most of Europe. Annual growth (CAGR) from 2008 to 2020 is a solid 17%.

Forces behind the growth

“The corporate sector’s need for more renewable power is still the main thrust behind the continued increase in demand. But national energy policy change is also making a positive impact. Specifically, the implementation of full disclosure (various models) in countries like the Netherlands, Switzerland and Austria has contributed significantly. Especially in the Netherlands, with its “best practice” implementation of Full Consumption Disclosure, impacts the market in a positive fashion,” says Lindberg.

It is worth noting that the Netherlands with a growing demand reaching 54.4 TWh in 2020, is only able to cover around 50% of the demand from locally originated production. It is in need of importing the rest from other European renewable sources.

Although 2020 still shows a slight aggregate surplus of GOs in the market, the trend is clearly that the market is moving toward a better balance between supply and demand. This is also supported by the falling number of GO’s expiring (after 12-month validity) – three years in a row. As the market slowly moves from an annual market to monthly and daily, we may expect expired volumes to grow again. This increased market complexity and shorter matching periods may result in less buyers being matched with correct supply.

The relative share of expired GOs compared to Issued certificates during the same periods has shrunk from 8.3%, to 5.2% to 3.4% in 2020. “This is a very clear indication that the historical surplus in the market is about to disappear,” states Lindberg.

“The outlook for 2021 is promising in terms of market robustness. Summarized, there are four key indicators that clearly can fuel the market toward an equilibrium, or even a situation with demand outpacing supply for periods of time,” says Lindberg.

A “wild-card” in the described market scenario is Brexit. The UK will limit the import of European GOs in 2021, and the total volume is likely to drop from the 59 TWh imported in 2020. As with many issues related to Brexit, the final outcome is not clear yet, but it does mean that a certain surplus volume will need to be transacted in Europe, if not allowed access to UK buyers. Given that the surplus volume is limited to 30-40 TWh, it is realistic to expect this to be negated by higher overall demand growth in Europe.