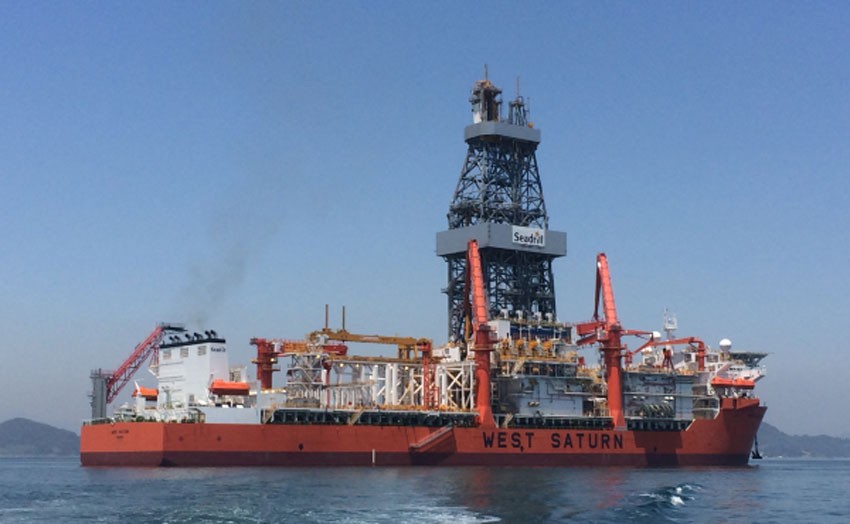 Seadrill estimates the firm portion of the contract, which includes four one-year options, at approximately $380 million. The drilling contractor noted the total value includes mobilization, upgrades, and integrated services revenue and a performance bonus. To be sure, it added the total value hinges on the final investment decision by Equinor and its Bacalhau partners.

“Today’s announcement is an exciting new contract that builds on Seadrill’s years of experience as a global player of scale and footprint,” remarked Seadrill CEO Stuart Jackson. “The West Saturn is a true example of a modern, state-of-the-art drillship and showcases the best of Seadrill: our commitment to continuous innovation and our accomplished team.”

Seadrill noted the West Saturn, which already boasts the company’s managed pressure drilling system, will receive further safety, efficiency, and environmental control upgrades in consultation with Equinor and its partners. Moreover, the drilling contractor noted that it expects to cut the drillship’s fuel consumption by 10-15% by introducing a combined hydrogen and methanol injection system and other upgrades.

According to Seadrill’s most recent fleet status report (Fourth Quarter 2020), West Saturn is contracted to ExxonMobil offshore Brazil until this November.

“We are thrilled to announce the new contract with Equinor,” commented Matt Lyne, senior vice president of commercial with Seadrill. “It’s been a challenging period for the industry and our longstanding client relationship has been a significant contributor in the award of this new four-year contract, which could last up to eight years if all options are exercised. Brazil is undeniably one of the most important deepwater oil and gas basins in the world and we look forward to playing our role in the future of the industry in this key region.”

Assuming the Bacalhau partners go forward with the development, Seadrill stated that it expects the West Saturn contract to commence in the first quarter of 2022.

Petrofac secures contract for bp project in Mauritania and Senegal