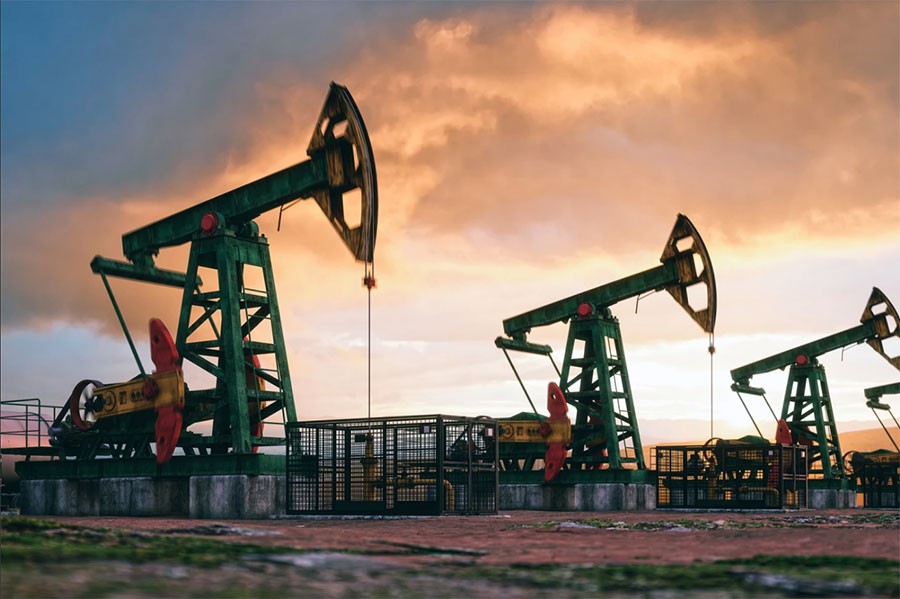 A Houston-based oil and gas midstream company became the latest to sign a multi-billion-dollar purchase of operations in the Permian Basin and its western Delaware-sub basin in southeast New Mexico.

Targa Resources announced it purchased Permian operator Lucid Energy in a $3.5 billion deal, intending to increase the company’s presence in the Delaware – viewed as busiest portion of the Permian which is the U.S.’ most active shale play.

Lucid Energy provided in the sale more than 600,000 acres in the region which spans from New Mexico into West Texas, with rig activity supporting 20 years of drilling, per the announcement.

The transaction also included about 1,050 miles of natural gas pipelines and about 1.4 billion cubic feet per day of natural gas processing capacity either in service or being built in Eddy and Lea counties.

It was part of a broader trend seeing oil and gas companies throughout the supply chain merge and purchase existing assets, intending to drive up profits and returns for shareholders rather than spending more on new production.

That renewed financial discipline was driven, analysts said, by the industry’s recovery from the COVID-19 pandemic which saw oil prices drop to less than $0 a barrel for the first time in history.

“Lucid’s management team has developed an attractive position in the Delaware Basin and we look forward to continuing to provide value added services to the producer customers,” Meloy said.

“This is an exciting acquisition that aligns with our integrated strategy as we are expanding and diversifying our Permian Basin footprint with Lucid’s complementary presence at an attractive investment multiple that we expect will further enhance the creation of shareholder value and continue to drive more volumes through Targa’s downstream businesses.”

Lucid CEO Mike Latchem said the company was a leader in the Permian Basin’s midstream sector and hope the sale would prove lucrative for Lucid’s shareholders.

“Over the past several years, Lucid has firmly established itself as a leading midstream processor in the Delaware Basin, with a talented team, sophisticated operations and infrastructure, and strong customer partnerships,” he said.

“I am immensely proud of what we have achieved, as today’s transaction is a testament to the commitment and expertise of our team members and our strategy of growing the business for the benefit of all stakeholders.”

This $75 million sale saw Matador buy Summit’s gathering and process system which has a capacity of 60 million cubic feet per day via three compressor stations and about 45 miles of natura gas pipelines.

Matador CEO Joseph Foran said the deal was intended to give the company more control of transportation and processing of natural gas it extracts in the region, while also providing and profiting from added takeaway capacity for other operators in the basin.

“This acquisition is a further extension of our strategy to control our midstream operations and to use our midstream assets to further enhance and assist our operations,” he said. “We are also pleased to acquire additional takeaway capacity from the Delaware Basin to ensure our and our third-party customers’ natural gas is transported to market.”

While many companies in the basin were merging and consolidating assets, so too was growth reported in rigs that explore for and extract oil and gas.

New Mexico added seven rigs in the last week, per the latest data from Baker Hughes released Friday, for a total of 110 rigs in the state, maintaining the state’s position as second in the nation.

Texas held steady at 356 rigs for the first place slot, and the Permian Basin as a whole also held steady in the last week with 345 rigs.